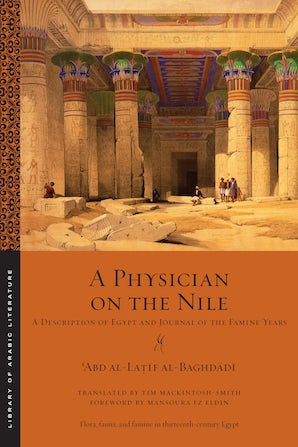 Mansoura Ez-Eldin is an Egyptian novelist and short story writer whose works have been translated into more than ten languages. She is the deputy editor of the Egyptian weekly cultural magazine Akhbār al-Adab.