LAL at ADIBF: Come Visit our Stand and See Charles Perry at the Show Kitchen! 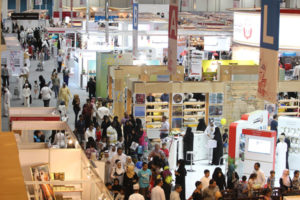 This year’s Abu Dhabi International Book Fair runs from April 26 to May 2. If you’re in Abu Dhabi, please visit our stand (#11F43) and take a look at our growing list of books, which we’ll be selling throughout the Fair. We’d love to see you! 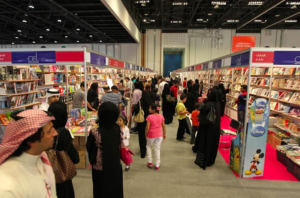 Also, as part of our launch of Scents and Flavors: A Syrian Cookbook, the book’s editor-translator, Charles Perry will be giving two live demos as part of their Show Kitchen programme.

He’ll be preparing 13th-century recipes from the book on Wednesday, April 26, at 4PM, and on Thursday, April 27, at 8PM. Head over to the Show Kitchen area of the Fair (just follow your nose) and you may get a chance to sample some medieval Middle Eastern cuisine yourself!

Hope to see you there!