Leg Over Leg longlisted for the 2014 Best Translated Book Award

We’re delighted to announce that Library of Arabic Literature’s Leg Over Leg, Volume One by Ahmad Faris al-Shidyaq, and edited and translated by Humphrey Davies, has made the longlist for the 2014 Best Translated Book Award! 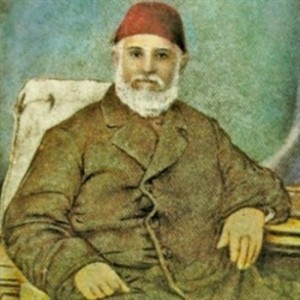 Organized by Open Letter, the University of Rochester’s nonprofit literary translation press, BTBA has nominated twenty-five titles for this year’s award, all of them listed on their website, Three Percent, here. The finalists will be announced on April 15. As they say, it’s an honor just to be nominated, particularly among such an outstanding group of books. Check out the post for more on the prize and contenders, and stay tuned for their forthcoming feature on our nominee!